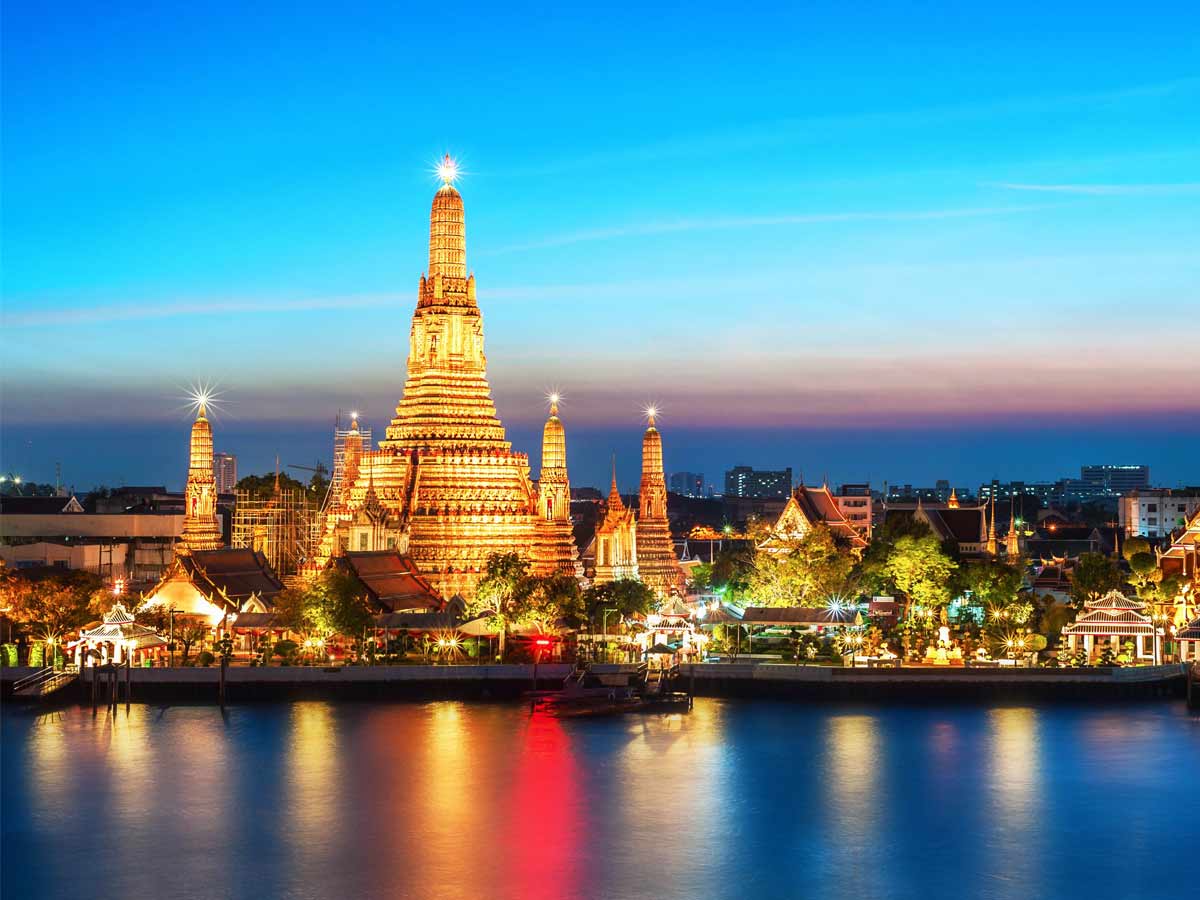 Thailand extraordinary committee look into the possibility of opening regulated casino is the country, and he report will be submitted by next month.

The study, launched in December following a House of Representatives vote, has specifically focused on the potential for an integrated resort with a casino, with the goal of attracting more foreign visitation and boosting the local economy.

However, it is still unknown of how many casino-resorts could be legislated for should such a scenario eventuate, although it was reported last month that the capital city of Bangkok is considered the number one location for such a development.

The 60-member committee, comprising 15 cabinet representatives and 45 from other parties, has examined issues such as revenue and tax collection, how to deal with Thailand’s illegal underground casinos and online gaming. Other possible locations have also been considered, primarily around popular tourist areas.

Another potential IR locations include the likes of Pattaya and Phuket. It has also been suggested that global casino giant Las Vegas Sands could be first cab off the rank after the Chairman and CEO Rob Goldstein recently told the Las Vegas Review-Journal that the company is in talks with “a major country” in Asia to develop an integrated resort of a similar scale to Marina Bay Sands in Singapore.