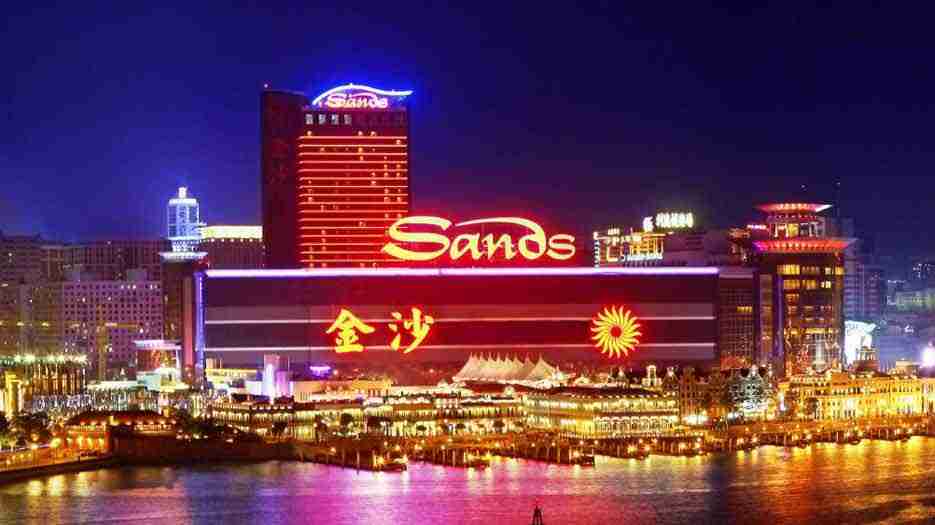 Sands China has issued a statement distancing itself from an online gambling site based out of Guangdong Province and using the “Sands Macao” name.

The statement follows a press release from the Guangdong Provincial Public Security Department published last week in which it outlined the results of a recent crackdown on cross-border gambling and named two large groups it continues to pursue, including one calling itself “Sands Macao”.

It also said it has seized a large volume of finds from more than 200 underground banks, 60 illegal technical service teams and 70 gambling promotion platforms.

However, the Department said it continues to pursue the two groups, including one it refers to as the “Sands Macao” case. The “Sands” cross-border online gambling group is alleged to have recruited Chinese citizens overseas to engage in online gambling game development, customer service operation and maintenance activities, the Department said, while recruiting Chinese citizens to engage in criminal gambling activities through online and offline forms.

Sands China has responded with a statement of its own this week in which it noted that the criminal group “is not affiliated in any way” with its Sands Macao property on the Macau peninsula, or with the company as a whole.

“Sands Online Gambling Corp is using our company’s property name and trademarks without our permission and in breach of the law,” Sands China said.

“Sands China Ltd does not engage in online gambling activities of any kind and vigorously pursues all reports of trademark infringement.