According to iSoftBet, the “i” in their name represents their intention to keep their players’ needs at the core of their business model. It is fair to say this is certainly the case when you look at their game selections.

Read our game reviews and other news articles for iSoftBet. Ninja ninshu cooking style! The Ninja Chef in the title of the slot looks for all the world like any other Ninja, with the trademark black outfit, including the mask and the samurai sword strapped across his back. However, the little white hat on top of his head tells you that he also likes to cook! 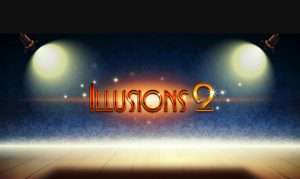 This slot has something of a sense of humour. Best shown by the rather bored expression on the face of the rabbit. The slot is set at the theatre, with the dark stage and the curtains forming the backdrop to the reels. Each spin is met by the authentic sound of the reels with each win greeted by a suitable enchanting sound. 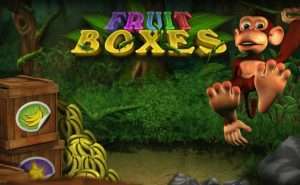 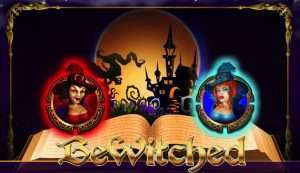 The reels are set against the backdrop of a night time scene with stars twinkling in the sky. The sorceress’s sitting either side of the title. The symbols on the reels are all drawn in a cartoon style. Each of these large and ornate in very bright colours. Each spin is met by a sprinkling of stars cascading down the screen. This makes for a slot which feels a little busy at times. 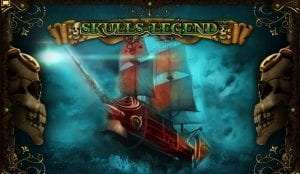 Pirate ships are familiar territory for slots developers, with Pirates of the Caribbean responsible for the glut of buccaneering games that has saturated the market. Skulls of Legend is more than just another copy of a copy however. The game has enough features and characteristics of its own to keep players engaged.

This is a busy looking game, with lots of information crammed onto the screen above the reels alongside the flame backed title. The symbols appear as they would at any classic slot, the only difference being the black background to the reels as opposed to the more traditional white. Whilst playing you’ll hear the noise of a casino in the background, with general hubbub and the sound of machines. 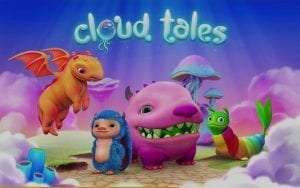 Theme? What theme! I don’t know what they feed the designers over at iSoftbet – but sign me up to that diet if it makes you this creative. The Cloud Tales game, as you might expect from the title. Crazy or not, it is beautifully rendered, and wonderful to look at.

This slot has 5 reels and a maximum of 30 win lines. Although you can decrease this in units of five, as well as playing just a single win line. Your total stake for a spin will be based upon your coin value multiplied by the number of lines in play. The slot gives a colourful cartoon like appearance to the characters. All being well drawn and blending in well with the playing card symbols also found on the slot. The backdrop to the reels is a deep purple that changes into a gentle dark blue set against a forest.

Set deep within the jungle, intricately carved statues flank the reels of The Golden City slot, occasionally blinking to add a little animation to the game. Jungle vines creep around them, giving a greenery to the slot’s golden colour scheme. The game uses a cascading reels system. Any symbols in winning combinations will explode once the win has been collected, allowing new symbols to drop in from above. A sandy football pitch in a woodland clearing forms the backdrop to the reels here. There’s a cockerel in a beret for France, a bulldog drinking a cuppa for England, a bull with a fan for Spain and a big cat with a samba drum for Brazil. The best of these standard symbols is the Russian big bear, who’ll get you 8 times your stake if you land 3, 4 or 5 in combination.