Netflix will soon turn into a gaming platform Netlix have made, what could be their biggest move ever since they launched as a streaming platform. Going beyond TV shows and films, they’re now expanding into the world of video games.

Netflix is aiming to go live with this venture by as early as next year. As per reports, these games will appear alongside the current fare, the same way they handled documentaries and stand-up specials.

Entering the world of gaming would undoubtedly be Netflix’s biggest move yet. As an ex-Electronic Arts head, Verdu has worked with popular titles such as Sims, Plants vs Zombies, and Star Wars franchises.

He’s also served as the Creative Head for Zyngla Inc. In terms of competition, they will be going head-on with Steam. In the entertainment space, their rivals such as Hotstar and Amazon may have sports streaming features but nothing with gaming, which gives them a serious edge.

If Netflix manages to bring in the right collection of games onto their platform without raising their subscription prices, they could certainly see a massive spike in users from the gaming community. The next question is what kind of platforms will Netflix gaming support? 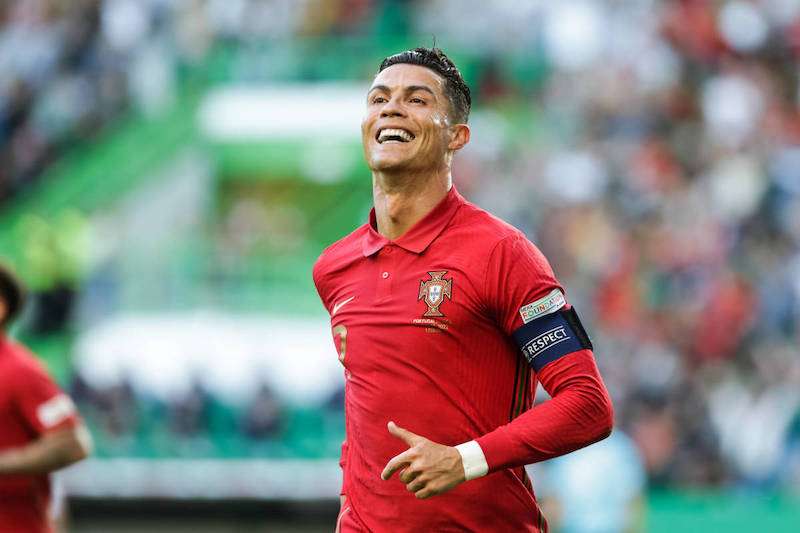