As the season progresses and most teams approaches the 30-games mark, the clear contenders seem to be set in stone. Meanwhile, the fight for the playoff spot seems to be just as contested as usual, especially in the western conference.

Heading into this season, nobody expected the Utah Jazz to be as good as they are, but they have proven themselves. With their swift offense and quick off-ball passing motion led by Donovan Mitchell, DPOY Rudy Gobert, and veteran Mike Conley, the Jazz are currently on a 8 game winning streak with a record of 23-5. They only lost one of their last 20 games.

The Jazz are finally No. 1 in the Power Rankings. And they’ve got three more tough games on the schedule this week, hosting the Sixers on Monday and then facing the Clippers twice in LA. Getting to No. 1 is one thing. Staying there is another.

Rookie of the Year – Lamelo or Haliburton

Although the rookie this year have not gone as much complete viral attention as Zion Williamson last year (Who, for the record, is having a tremendous sophomore season averaging 24.6 points and 6.8 rebounds on great efficiency), they have been excelling in their teams.

Lamelo Ball is averaging 14.6 / 6.2 / 6.1 and being a great facilitator on the court for the Hornets. His impressive long floaters and great passing has been making him shine on the court amongst seasoned NBA players. Amongst all the ball brothers, LaMelo Ball is showing to be the most promising and is the first candidate for winning the Rookie of the year.

Tyrese Haliburton, an absolute steal by the Sacramento Kings being picked up at #12. The soon-to-be 21-year-old has turned heads through his first 25 games in the NBA. Haliburton ranks second among league rookies in both minutes per game and assists. During his near 30 minutes of action per night, Haliburton is putting up 12.4 points, 5.2 assists, and 1.2 steals. His long wingspan and quick strides allows him great opportunities on the fast break and great effort on defense.

Recently, the Cleveland Cavaliers have announced that they won’t be playing Andre Drummond anymore but instead allow their center acquired from the Nets, Jarret Allen more time on the court. The veteran center is priced at 28.7 million per year and it looks like it won’t be easy finding a destination for him as he has been questionable on offense throughout the season.

The current likely takers may be the Toronto Raptors, Charlotte Hornets, New York Knicks, Dallas Mavericks, or Miami Heat. It is still largely a question mark as to which team is more likely to extend a significant offer for Drummond. 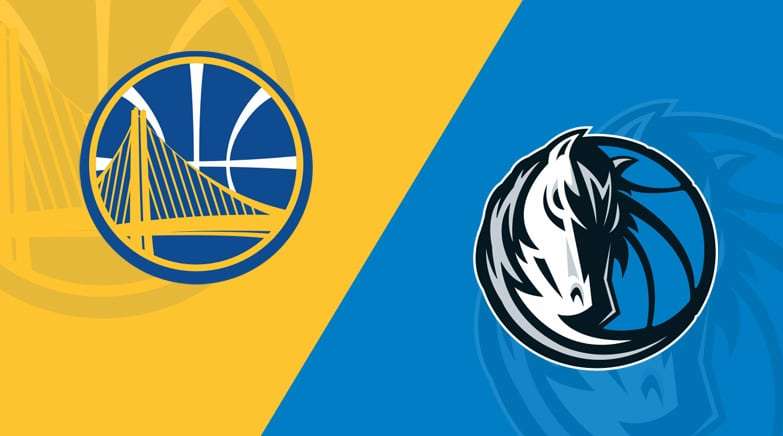