Winning two bracelets at the same World Series of Poker is a rare feat that less than 60 players have achieved during the long and storied history of the WSOP.

A whole host of familiar names have achieved the feat including Scotty Nguyen, Max Pescatori and Brian Rast, with Doyle Brunson, Phil Ivey and Phil Hellmuth among a select group to have done it twice!

The achievement happens more often than you think; you have to go back over twenty years to discover a year where one player failed to win two bracelets in Las Vegas in the same year.

However, in 2021 an astonishing SIX players won two bracelets in the same year, something that hasn’t happened since 2003.

It was an incredible Fall at the Rio All-Suite Hotel & Casino, as the WSOP bid farewell to the casino that has been its home since it began hosting all events in 2006.

Not only were there some amazing stories, there were also some amazing players including the six who achieved the unique feat of winning two bracelets in a single year. Let’s revisit each of them and see how they made their way into this unique club.

Meanwhile, Scott Ball took down the No Limits Velo leaderboard which included all No Limit Hold’em bracelet events in Las Vegas, as well as the NV/NJ online events.

Another player who made it four this year was Michael Addamo who did in style, winning two of the most high-profile events on the WSOP calendar.

Not content with his summer of success that included Poker Masters and Super High Roller Bowl crowns, Addamo stormed to victory in two more High Rollers to bring his bracelet tally up to four. PrevPreviousUse These 7 Patrik Antonius Poker Tips To Become a Pro
NextHow to Win at Online Poker: Our Top TipsNext 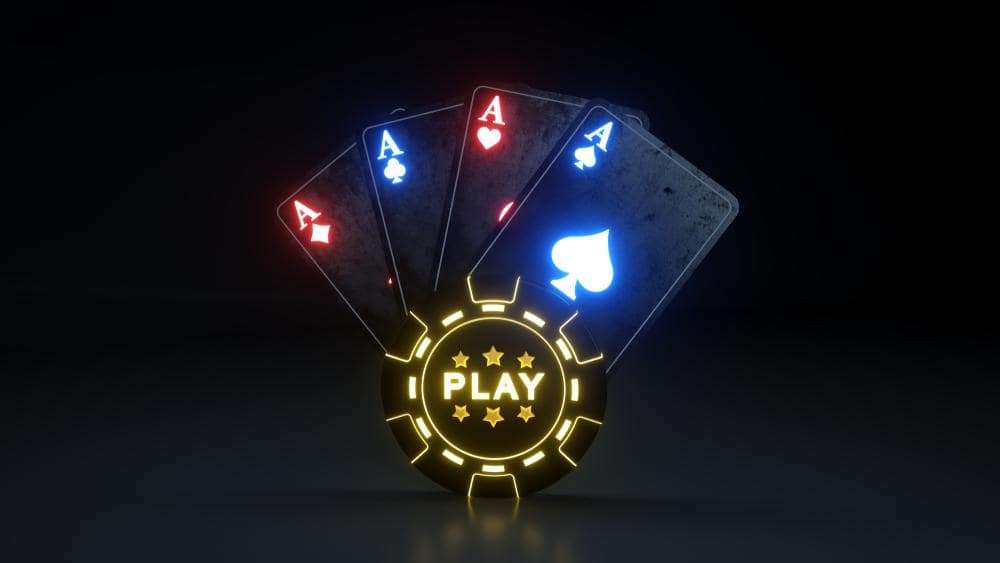