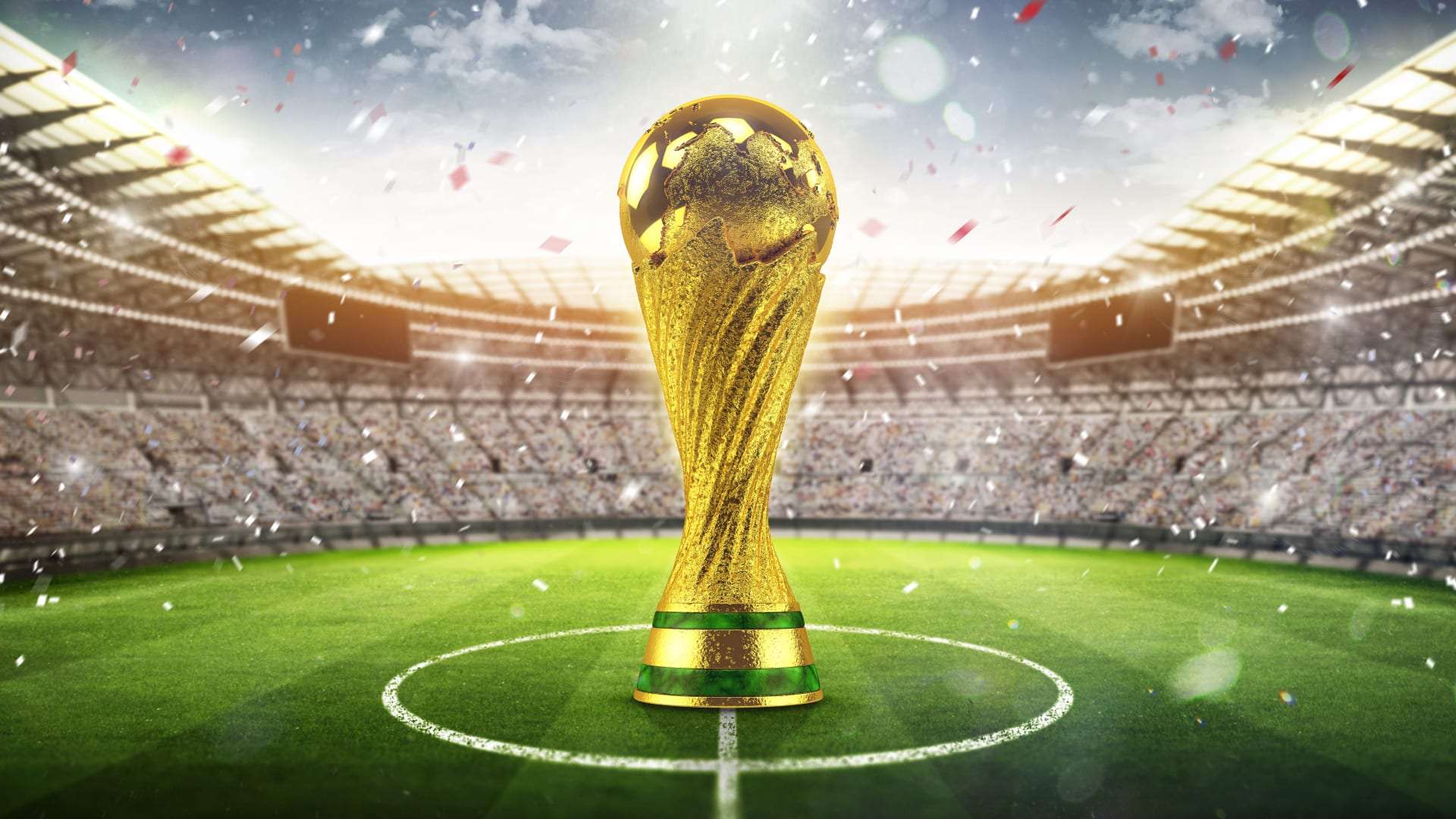 After a long and daunting series of qualifier games with no lack of memorable highlight moments, the final 32 teams for Qatar’s World Cup has been set and ready for the big stage.

As always, one of the most anticipated event leading up to the games are the group seedings because as we know – the seedings may decide everything and pit long rivals against one another. It is a platform where tales of underdogs, reigning champs, dark horses, and contenders face off in the group stage. In the 2002 World Cup, three teams that would go on to be the top-8 of the event ended up being in the same group!

Taking a look at the 8 groups of 4 for World Cup:

At first glance, Netherlands got the jack pot draw to match against Qatar.

Meanwhile, Senegal has had 2 World Cup a row with very favorable draws, the general consensus in this group is that the power level is equal across the board. At first glance, one would say that Netherland would take the group easily. However, Senegal and Ecuador are tough teams to play against, and Qatar will have home field advantage on their side

Iran is constantly pitted as being at the bottom of this group so this would be a chance for the team to prove itself on the world stage, however that would not be easy against team England and USA, both who are hungry for glory.

The England vs USA match of group B will very likely be one of the most anticipated matches of the event seeing as both teams has a long history with one another and are some of the most recognizable teams in the world. This group is shaping out to be a bloodbath to set the stage for the main event.

A diverse selection of teams across three confederations of CONCACAF, AFC and COMNEBOL. The Argentina and Mexico will also be a widely anticipated match-up for all to see.

Meanwhile, Poland team’s Robert Lewandowski who has played for Argentina in the past may be another intriguing factor to the match-up. Another key match-up will be Mexico vs Poland.

This group is considered one of the more disappointing draw as it mostly features the teams that usually face each other already. A wide appeal of the World Cup as the name itself implies is the opportunity to see world class teams facing off against each other in an context otherwise unavailable in other times.

This group is effectively a rehash of the 2018 France-Denmark-Peru-Australia but with the newer developments of the team, it is still too early to rule this group out as a boring matchup.

In the World Cup, each group plays a round-robin tournament, in which each team is scheduled for three matches against other teams in the same group. This means that a total of six matches are played within a group. The last round of matches of each group is scheduled at the same time to preserve fairness among all four teams FIFA World Cup 2022: Who made it through? Who going home?